To Infinity and the Moon: XPRIZE Final Round

Home / Uncategorized / To Infinity and the Moon: XPRIZE Final Round 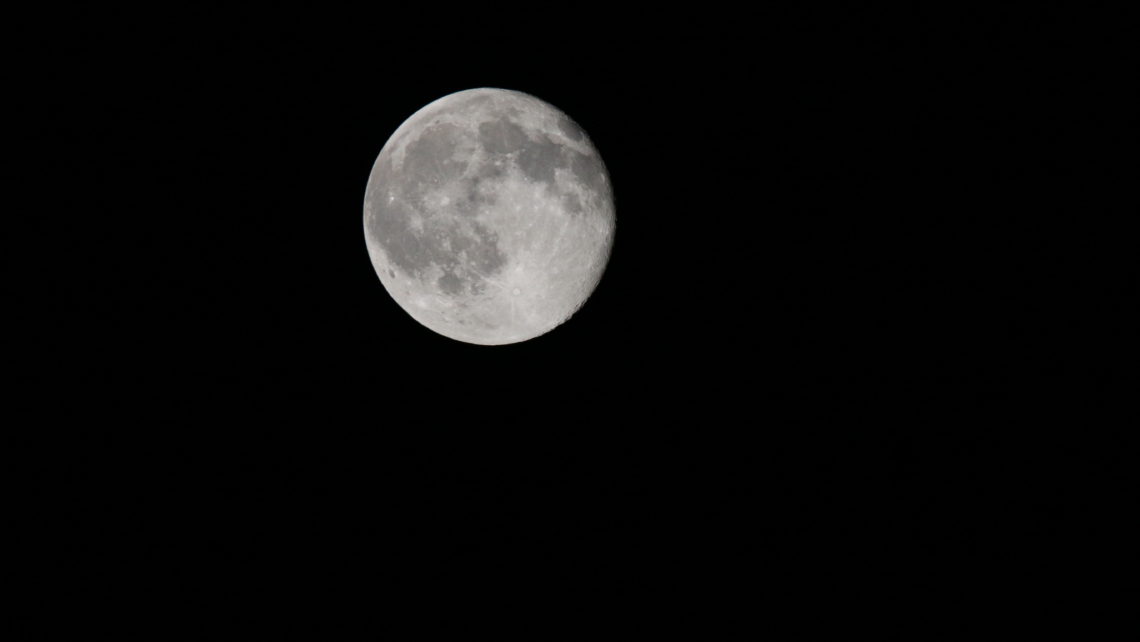 On January 25, 2017, the XPRIZE Foundation announced that five teams will advance to the final round of the Google Lunar XPRIZE, a global competition to launch a private spacecraft to the Moon in the next year.  Google and the XPRIZE Foundation began the contest in 2007 to encourage and inspire private innovation in space travel and technology as well as increase “cost-efficient and reliable access to the Moon” and its resources.

The five finalists will compete in a race to claim the $30 million prize.  Google, Inc. will fund the prize.  According to the New York Times, the finalists come from all corners of the globe including teams from the United States, Japan, Israel, India, and an international team. The Foundation will award prizes along the way for teams who reach important milestones.  However, the Grand Prize requires the teams to put a private spacecraft on the Moon, travel 500 meters, and transmit video and images back to Earth before any other team.

Mudd Law congratulates all of the finalists in their endeavors and wish them well.