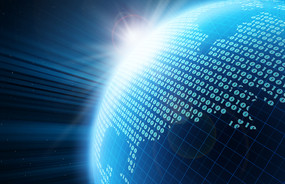 In the aftermath of mass reports of hacking and election tampering, Microsoft President Brad Smith is calling for international protections from state-sponsored hacking, according to Reuters. Mr Smith believes we now need a Digital Geneva Convention.

In a blog post, Smith said that while companies need to take action to better protect consumer information and data, more is needed from world leaders “to protect the civilian use of the internet.

Strategic cyber attacks on American companies have been in the news more and more lately, but politically-motivated cyber attacks have been increasing in recent years as well. The blog post cited that 74 percent of companies expect to be hacked once each year. Smith argued that technology companies can play a vital role in assisting international governments in defending against these attacks, and urged technology companies to make a commitment now to protect individuals around the globe from future cyber attacks.