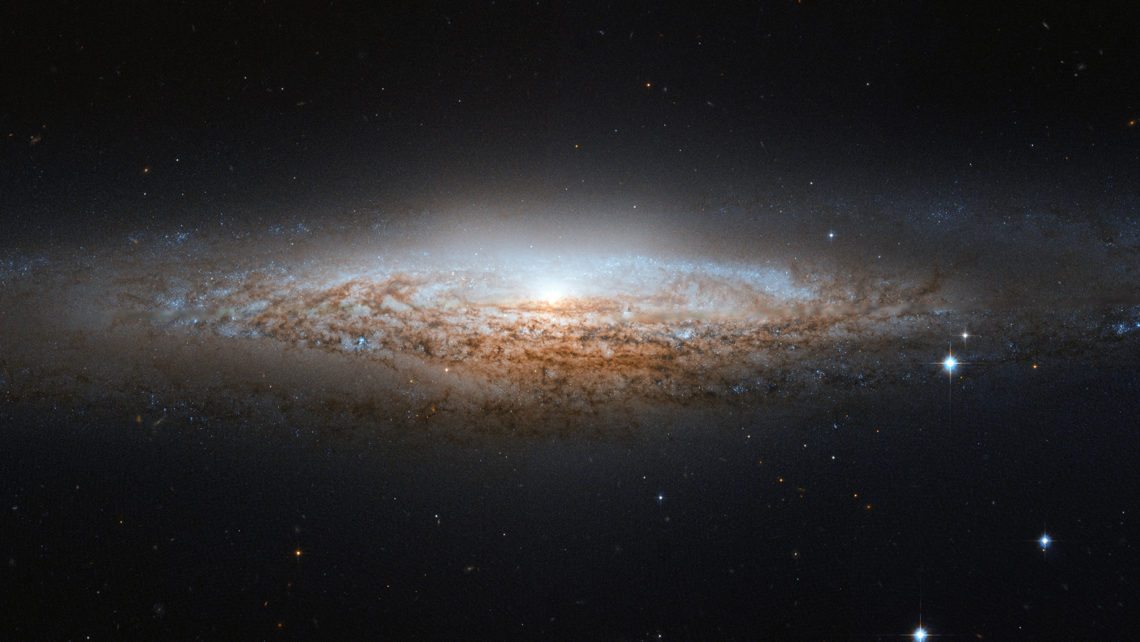 This is an exciting time for the space industry and those involved. Recently, a company from California found itself  one step closer to being able to create large-scale objects in space. Made In Space built a 3D printer that prints multiple polymer-alloy objects and was able to complete a 24 day test run in a thermal vacuum chamber at NASA’s Ames Research Center.

The 3D printer is part of a robotic system called Archinaut, which also has robotic arms and works with the printer to put together structures in space.  According to NBC News, “this is the first time a 3D printer has created extended structures in a space-like environment.” The California-based company also built two 3D printers aboard the International Space Station, but they are kept inside the station.

The company’s next step will be integrating the 3D printer and robotic arm. Made in Space then hopes to fly a demonstration mission and be up and running for commercial operations in the mid-2020s.

The Attorneys at Mudd Law Offices are following the exciting developments and projects in the space industry. Our team can represent space law clients in a variety of endeavors both specific to the commercial space industry and more endemic to all businesses. We welcome the opportunity to discuss you business.