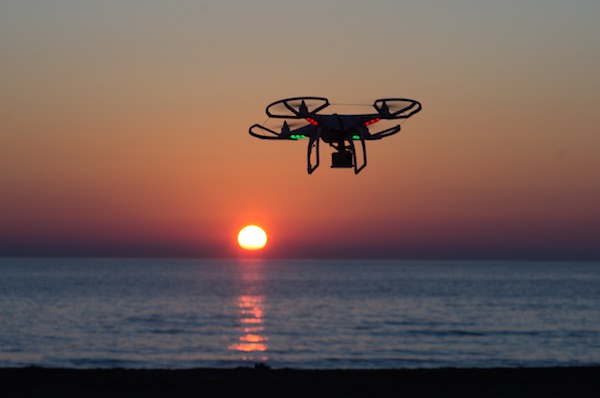 In essence, this regulation requires any operator – young or old – of a drone weighing between 0.55 and 55 pounds to register with the FAA. There will be a $5.00 processing fee. Should an operator register before January 20, 2016, the FAA website indicates the $5.00 registration fee will be refunded.