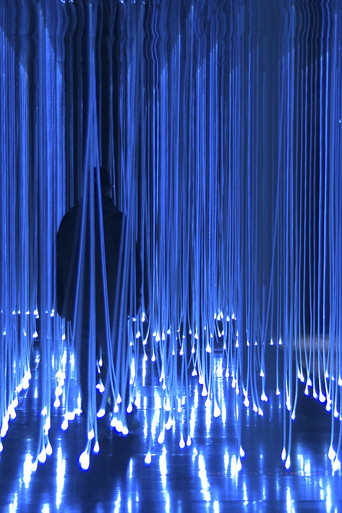 The Anti-Defamation League (“ADL”) announced this week it has received seed money to establish a state-of-the-art command center in Silicon Valley for the purpose of developing new ways to use technology to combat hate speech online. Jonathan Greenblatt, the ADL’s chief executive, stated in the announcement that “[n]ow more than ever as anti-Semitism, Islamophobia, racism, and other hatreds have exploded online, it’s critical that we are bringing best-in-class technology and resources to this fight.”

The ADL has long been tracking hate speech online. The organization is already working with Alphabet’s Jigsaw division (formerly Google Labs) to find ways to better monitor and filter propaganda and hate speech from other statements published online. ADL’s Silicon Valley location will be led by former Department of Justice lawyer Brittan Heller, with the goal of engaging in and publishing further studies on cyberhate and cyberbullying to to help policy makers to combat this ever-present issue.