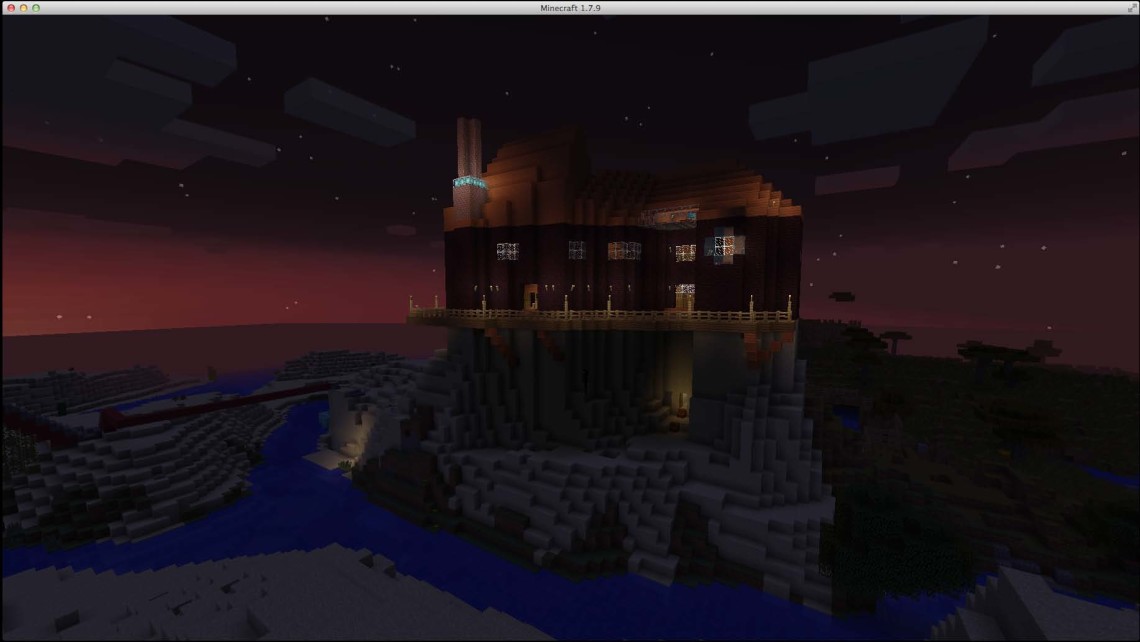 Wesley Wolfe (aka Wolvereness), a current [Craft]Bukkit developer, has apparently issued one or more notices pursuant to the safe harbor provisions of the Digital Millennium Copyright Act (“DMCA”), 17 U.S.C. § 512, (“DMCA Notice”) seeking the removal of content he believes to be infringing certain copyrights.  In particular, he issued a DMCA Notice to Spigot.  In addition to removing the content alleged to be infringing, Spigot has issued a public response to the DMCA Notices.  Mr. Wolfe has also apparently issued a DMCA Notice to GitHub.

When a host receives a DMCA Notice, it must act promptly to remove any content alleged to be infringing of a copyright to enjoy the safe harbor provisions under the DMCA.  Essentially, if the host does not want to be liable for the infringement, it must act expeditiously to a DMCA Notice.  Consequently, most hosts that receive DMCA Notices will remove the content promptly while the matter becomes sorted out.

Of course, there do exist penalties for misrepresentations included in a DMCA Notice.

If I understand Mr. Wolfe’s argument, he contends that the use of his works by others must comply with his license.  The license he cites happens to be the GNU General Public License.  He contends that any program that uses or links to software licensed under a GPL license must make public the source code for the program using or linking to GPL licensed software.

Mr. Wolfe then relates that Mojang has expressly stated that it has not authorized any of its proprietary software – including that in the Bukkit project – to be subject to any GPL license.  As such, Mojang will not be releasing any of its original source code.  Consequently, because Mojang will not be complying with the GPL license and because CraftBukkit uses his GPL code, Mr. Wolfe contends that the distubution of the CraftBukkit software violates his copyright to his code he licensed pursuant to the GPL.

What is Mr. Wolfe’s end game?  Surely, he does not expect Mojang to release its original proprietary code.

Will the Minecraft community quickly work to create software that replaces any code from Mr. Wolfe and render his contributions meaningless?

Meanwhile, Mr. Wolfe has brought to fore the quagmires and dangers in GPL licensed products finding their way into larger publicly created and used software projects.

I welcome any information about the specific code to which Mr. Wolfe refers and the significance of the code to the CraftBukkit project.