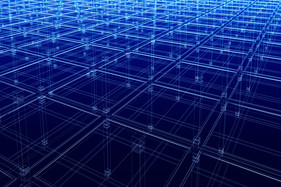 The breadth and depth of the Virtual Reality (“VR”) industry continues to grow. Google’s VR ecosystem “Daydream” launched a few months ago. However, up until now, only a select group of developers could develop applications for the platform. But, in an exciting development, this has changed.

According to UploadVR, Google now allows all developers to create applications for Daydream, provided they follow Google’s guidelines and submission rules. Samsung and Oculus’ Gear VR have already been quite successful in the mobile VR space. So, Google’s Daydream expansion represents great news for developers interested on bringing VR titles to Google’s ecosystem. While the install base for Daydream arguably still remains fairly limited, opening up development opportunities certainly constitutes a promising step forward.

Mudd Law represents software developers interested in bringing applications to market and several attorneys on its staff happen to be avid virtual reality enthusiasts. We are always interested in new potential platforms that our clients might be interested in pursuing, and we continue to do our best to stay current on the ever-changing trends of the industry.