Facebook and Oculus have vowed to appeal the $500 Million Verdict in ZeniMax’s Favor – What does that mean?

Home / Gaming / Facebook and Oculus have vowed to appeal the $500 Million Verdict in ZeniMax’s Favor – What does that mean? 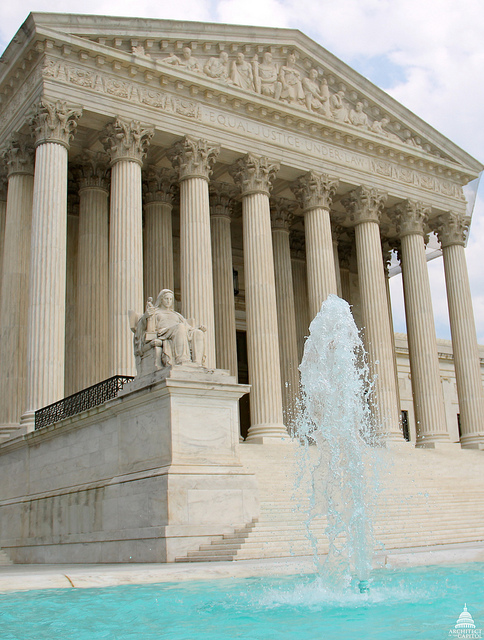 After less than one week of deliberations, the jury in the legal battle between ZeniMax Media Inc. and Oculus VR has entered a verdict. While the jury determined that Oculus did not misappropriate ZeniMax trade secrets, it nevertheless awarded ZeniMax $500 million after finding that Oculus Co-Founder Palmer Luckey, and Oculus by extension, had violated a non-disclosure agreement entered between Luckey and ZeniMax. The jury also found in ZeniMax’s favor on trademark infringement and false designation claims. However, only the latter contributed to the awarded damages.

Oculus and its parent company Facebook, Inc. have vowed to appeal the decision. They have until March 3, 2017 to file a notice of appeal in the United States District Court for the Northern District of Texas (Dallas Division) which merely provides formal notice of the intent to appeal. Most likely, the 5th Circuit will thereafter issue a briefing schedule that will provide dates by which the actual briefs will be due.

For its part, ZeniMax has stated it has been considering additional legal steps following the verdict, including potentially seeking an injunction to restrain Oculus and Facebook from ongoing use of computer code determined to be infringing on ZeniMax’s rights.

Given the high-profile nature of this case, it will be interesting to see which of the parties moves first and what the implications will be on Oculus’s ongoing business – and the virtual reality industry more generally – while the dust continues to stay aloft.

Of course, Oculus VR launched a Kickstarter campaign in 2012 to fund development of the Oculus Rift. Though other competitors have launched VR products, the Oculus Rift helped launched the consumer VR market. Indeed, many major games such as Minecraft have readied VR versions compatible with the Oculus.

Mudd Law provides representation to members of the VR/AR technology sector as well as various participants in the gaming industry.